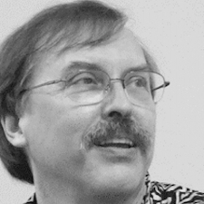 I started out as a BASIC programmer. Some people would say that I'm permanently damaged. Some people are undoubtedly right... But I'm not going to apologize for that. All language designers have their occasional idiosyncracies. I'm just better at it than most.

Larry Wall originally created Perl while a programmer at Unisys. Larry is known for his idiosyncratic and thought-provoking approach to programming, as well as for his groundbreaking contributions to the culture of free software programming. He is the principal author of the bestselling Programming Perl, known colloquially as 'the Camel book.' 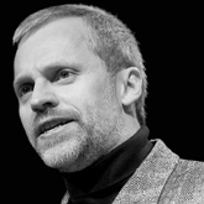 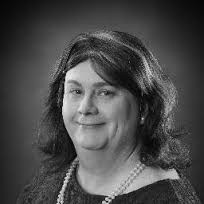 Ruth is currently a Perl Developer at cPanel in Houston, and also serves as chief of staff for an obnoxious cat.

Ruth Holloway has been a system administrator and software developer for a long, long time, getting her professional start on a VAX 11/780, way back when. She spent a lot of her career (so far) serving the technology needs of libraries, and has been a contributor since 2008 to the Koha open source library automation suite. In her copious free time, she occasionally reviews old romance novels on her blog, and is working on her first novel.

Brian d foy is a prolific Perl trainer and writer, and runs The Perl Review to help people use and understand Perl through educational, consulting, code review, and more.

Brian d foy was the publisher and editor of The Perl Review, a magazine devoted to Perl and co-author of several books on Perl including Learning Perl, Intermediate Perl and Mastering Perl. He was also the founder of Perl Mongers, the founder of the White Camel Awards, a frequent speaker at conferences including The Perl Conference and YAPC (Yet Another Perl Conference). He is the author of multiple Perl modules on CPAN and maintains the perlfaq portions of the core Perl documentation. He was a partner at Stonehenge Consulting Services from 1998 to 2009. 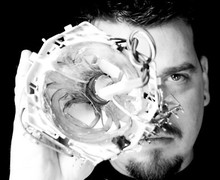 Ovid is the CTO of All Around the World, a technology consulting firm building and maintaining software for clients.

Ovid hacks in a variety of languages and really loves Perl. He wrote or co-wrote two popular Perl books, the test harness that ships with the Perl core, and sits on the Board of Directors of The Perl Foundation. He travels to many countries giving talks about Perl, Agile, and why your database is broken. Walk up and say hello; Ovid's friendly and (mostly) housebroken. 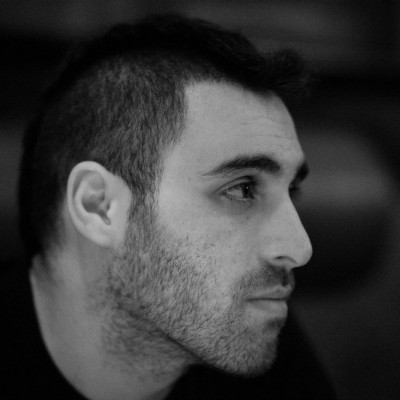 Sawyer X has been a core developer of Dancer probably too quickly after it came into the world. He has led Dancer and now leads the new branch of Dancer: Dancer2. He's the current project leader and main developer. 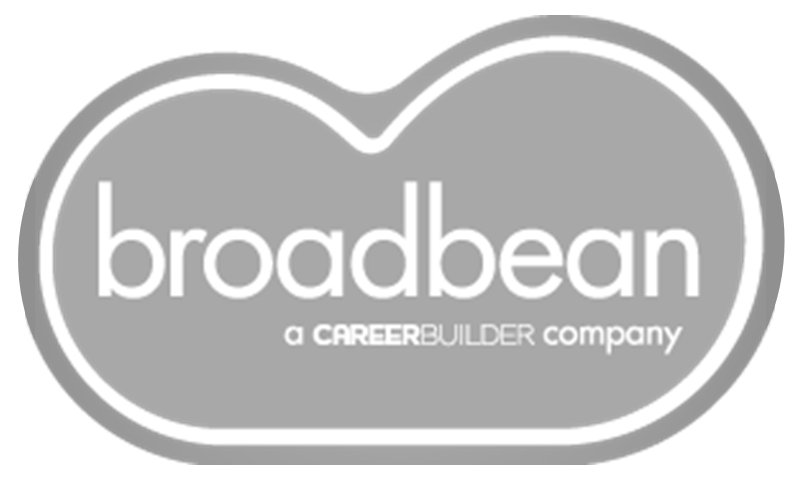 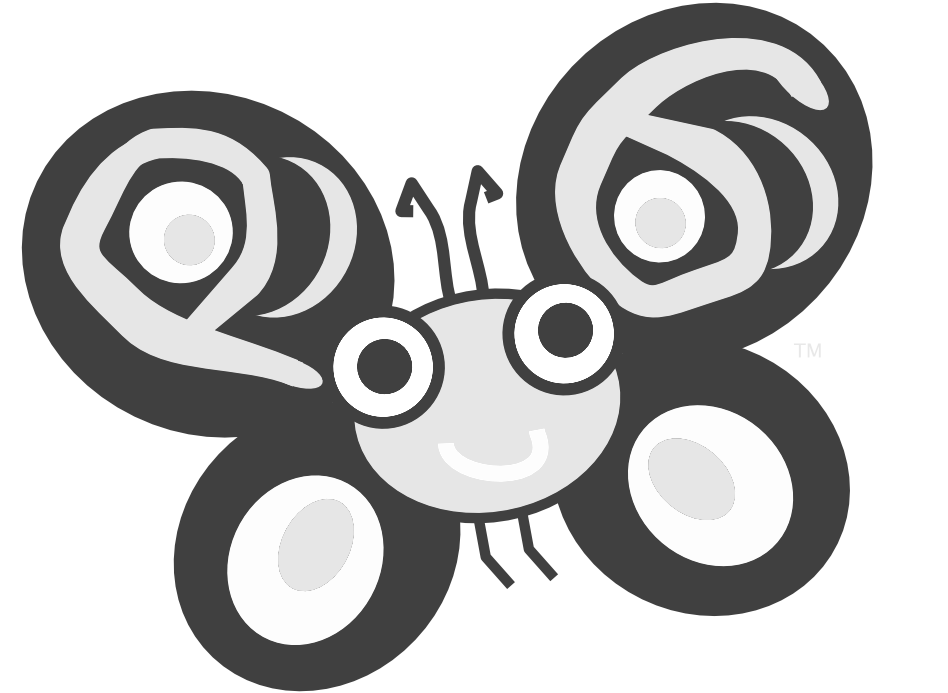 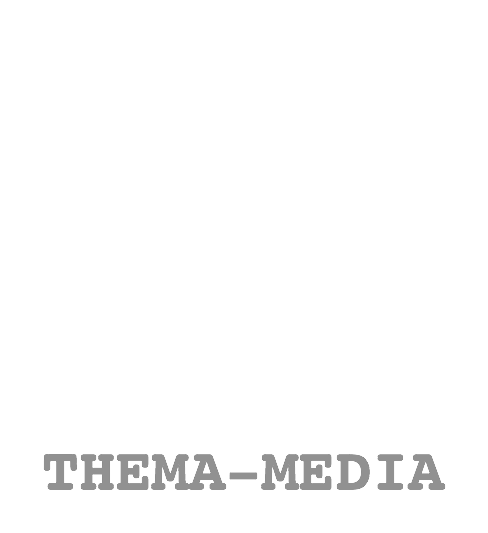 The Perl Conference is not affiliated with O'Reilly Publishing.